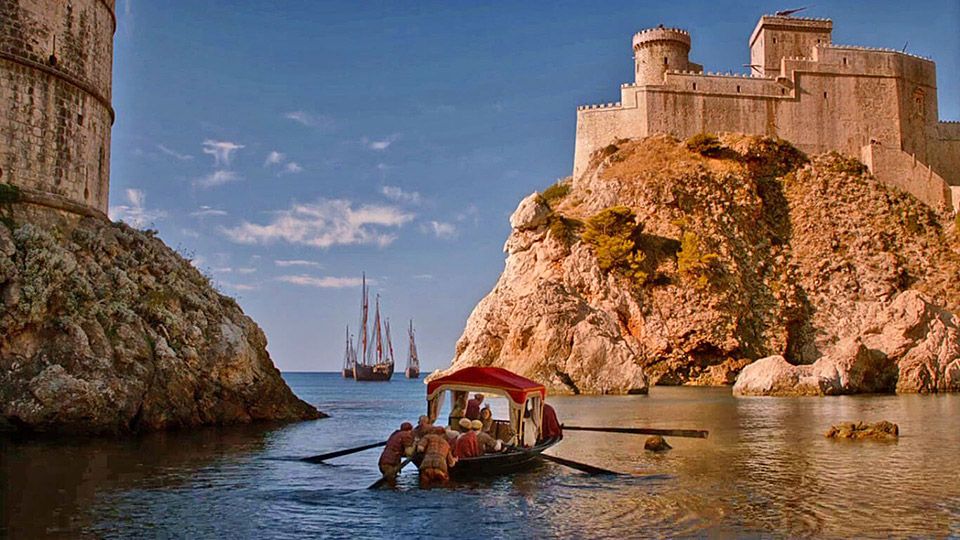 On location as Game of Thrones comes to Villa Orti

We had some very special guests at Villa Orti this week. An Australian grandmother decided to invite her children and grandchildren together with some friends to Dubrovnik for her 70th birthday. With one intention in mind: make their own (homemade) version of the popular HBO series The Game of Thrones! All the cast arrived on Saturday – with all the necessary costumes and props for the production. During the whole week the scenario came to life at Villa Orti. Villa Orti not only become the key location of King’ Landing, also our housekeeper Anka became part of the cast!

You have to admit it, most children on our planet can only dream of such a creative (genius) grandmother! Thank you, Ms Lynne. You turned Villa Orti into a marvellous film location.

Ps. We publish the trailer of The Real Game of Thrones with the authorisation of the producer.